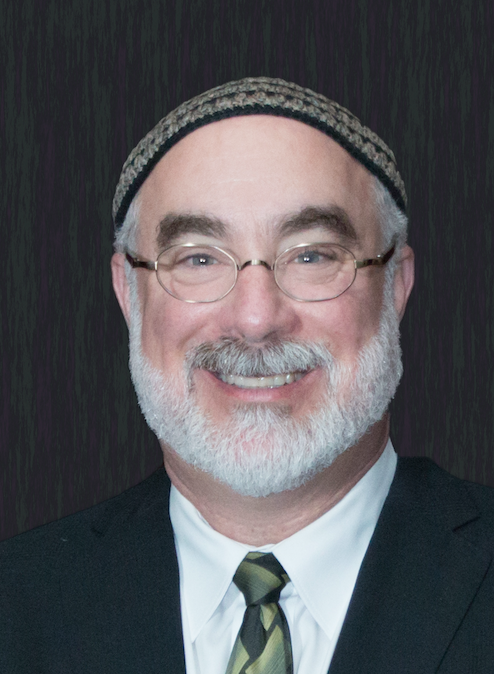 Rabbi Cohen was welcomed to Temple Anshe Sholom as of July, 2007. Originally from Toronto, Rabbi Cohen previously served as Rabbi of the United Jewish Congregation of Hong Kong, the only Liberal Rabbi at the time serving in Asia. Rabbi Cohen has worked and studied in Canada, Israel, and the United States, and served for five years as Rabbi of the North Shore Temple Emanuel in Sydney, Australia. Rabbi Cohen holds a Bachelors Degree in English Literature from the University of Waterloo (Ontario), Masters Degrees in both Hebrew Literature and Education from the Hebrew Union College-Jewish Institute of Religion (California) and was ordained as a Rabbi at the Hebrew Union College in New York. In addition to his congregational work, Rabbi Cohen has worked extensively in the areas of Jewish Education (youth and adult), Inter-faith Relations and Jewish Folklore. A respected teacher and avid story-teller, Rabbi Cohen has served as Associate Director of Kolel, the Adult Centre for Liberal Jewish Learning in Toronto and on the faculty of the internationally renowned Brandies-Bardin Institute in Los Angeles. Rabbi Cohen has published in the areas of Jewish education and folklore, and his weekly Internet Torah commentaries have been translated into three languages. Rabbi Cohen is married to Paula Baruch, and together they share five wonderful children.

Cantor Baruch has served as our Cantorial Soloist since 2011 and completed her formal studies at Hebrew Union College’s Debbie Friedman School of Sacred Music to be certified as a Cantor in May 2018. She is a member of the American Conference of Cantors and the Guild of Temple Musicians since 2013. Cantor Baruch has grown our volunteer choir from a handful to a 23 member Temple Singer’s choir and a 22 member High Holyday Choir. Cantor Baruch designs services that speak to the heart of meaningful worship through music. Our members join in the worship singing with full voices thanks to her encouraging manner. Cantor Paula Baruch also offers sessions in Spiritual Direction, Hebrew learning, Torah and Haftorah chanting skills.